In a study by the University of Zurich and NYU, participants who had one dose of an oxytocin nasal spray showed improved recognition memory for faces, but not for inanimate objects. Lead author was  Ulrike Rimmele of NYU.

The University of Zurich hosted the very first human oxytocin experiments. The results are similar to earlier experiments on mice; therefore, it gives weight to the idea that we can extrapolate from mice to humans. This is a good thing, since it's much easier to dose mice than human subjects.

UPDATE: I thought this was on the ho-hum side as human oxytocin research goes, but the press did not agree:

Good memory for a face? Thank the love hormone
New Scientist, UK -
Oxytocin - a hormone dubbed the "cuddle chemical" for its role in long-term love and maternal care - might also help us distinguish acquaintances from total ... 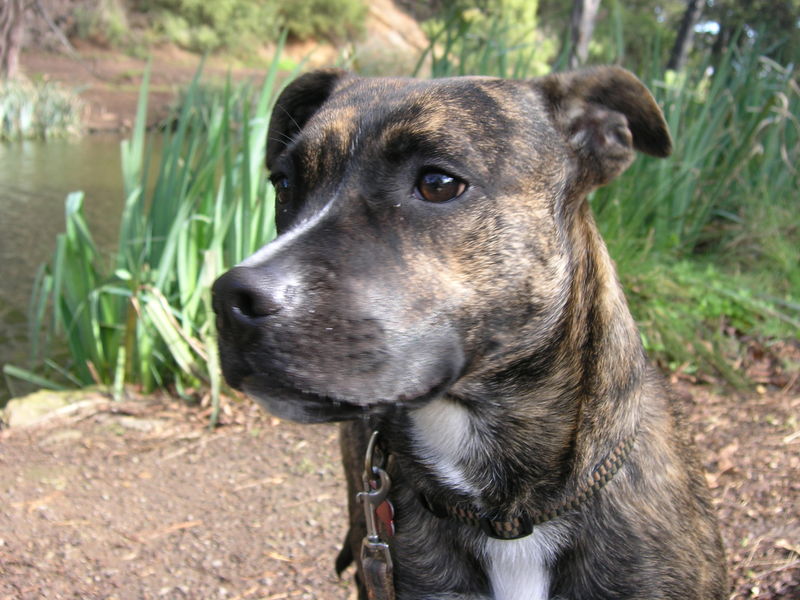 This is only the second study I know of assessing the relationship between oxytocin and having a pet. The Boston Globe reports that dog owners who gave commands to their pets while looking at them had higher levels of oxytocin in their urine. And, owners who were closer to their dogs had higher levels than those who were less attached.

Actually, the article gets it a bit wrong: and the difference is pretty interesting. In fact, the title of the article is, "Dog's Gaze at Owner Increases Urinary Oxytocin During Social Interaction." I like this, because it identifies the dog as an active and important participant in the interaction.  The researchers were Mino Nagasawa, Takefumi Kikusui, Tatsushi Onaka, and Mitsuaki Ohta.

For info on the previous study, read My Dog Really Does Love Me.